Definitely not a notable date in the history of Celtic football club but as a snake slithered away, a prodigal son returned to fix the hole left by a “Good Celtic man.” Personally I was delighted to see Neil Lennon return to the job he had walked out on and with unfinished business. I knew with Lenny back at the helm it would crank up the atmosphere and create that raw emotions that came in Hearts and rangers games. This was the man who winds opposition fans up so much because he is a ginger haired taig from Lurgan. He stirred trouble wherever he has been and brings it all on himself.

I think by now we well know what makes Neil Lennon tick and the raw passion he shows. The intelligence he brings to the press gatherings where you could listen to the man all day. He has sacrificed so much for...
Continue...
Hibs hold hapless Hoops
0 698 by CheGuevara : Apr 22, 2019 at 8:53 AM

​
This game at Easter Road got off to a flying start for the home side with Hibs showing interest early. Horgan had a shot from 20 yards which Celtic couldn't seem to clear too well. The resultant attack down the Hibs right saw a fierce cross from Horgan, missed narrowly in front of goal by the despairing lunge of Omeanga.

A terrible piece of play from Nitcham led to another long range strike - this time by Omeanga which Bain did well to Parry round his right hand post.

Although HIbs had the best of the early exchanges some nice play by Celtic saw Forrest cross the ball onto the chest of Edouard which he brought down, but his left foot shot was weak.

Hanlon had a great opportunity to open the scoring. The ball dropped to him from a poor cross from the right. His shot was high, when a little composure might have seen him hit the back of the net.

Cup Semi Final V Aberdeen, 14th April 2019
​
Much has been made of a few lacklustre performances since Neil Lennon took over as caretaker manager of the club following the departure of Brendan Rodgers to England. Although performances could be criticised, the results had been good with the exception of the home draw against Livingston. Taking all this into consideration, there was an apprehension amongst the support for a game involving Aberdeen, which could move us one step closer to the Rebel Treble

This was the backdrop to a very enjoyable game of football - unless you are one of the Aberdeen fans who watched their team being outplayed, outfought and out-thought in a torrid 90 minutes +. 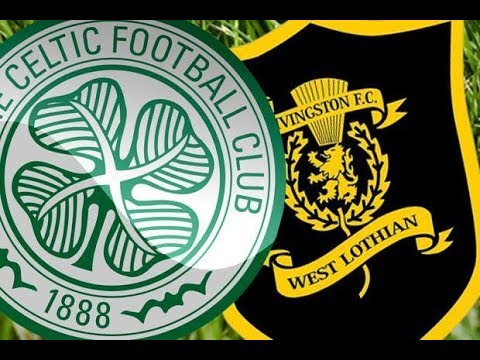 ​
Celtic Vs Livingston​
It was back to Parkhead for Celtic as they hosted Livingston in the league, two wins are all that Celtic require to secure the title and they faced a Livingston side who where guaranteed SPL status for another season. Livingston were favourites for relegation at the start of the season but have showed real grit and determination through out the campaign and currently sit in 8th place, they are also the side that we faced in the first game of the season with Celtic running out 3-1 winners that day thanks to Edouard, Rogic and an Ntcham penalty. Livingston came into this match without an away win since August while Celtic have won all but one league match in 2019. On a personal note Livingston at home was the...
Continue...
Buddies beaten as Celt's close in on title...
1 997 by V For Vendetta : Apr 3, 2019 at 10:10 PM 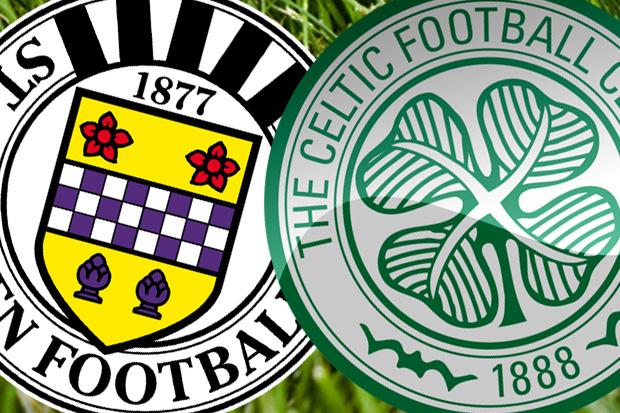 ​
After Celtic's dramatic 2-1 win against Sevco in the Glasgow derby on Sunday, the Hoops faced a struggling St Mirren side (Scott Browns fault) who were coming into the game off the back of a vital 2-1 win against bottom club Dundee on Saturday. It's been a tough season for the Buddies who were promoted back to the top flight after winning the Championship last season in excellent fashion. Both teams met at St Mirren park on gameweek 5 with the Buddies holding onto a 0-0 draw, a game better remembered for the two yellow cards Oliver Ntcham received inside 40 minutes after the Frenchman decided he didn't fancy playing.

Celtic came into this match without Kieran Tienery and Dedrick Boyata who both went off injured against Rangers on Sunday. There was much talk before this game that Marvin the hun...
Continue...
Page 8 of 255