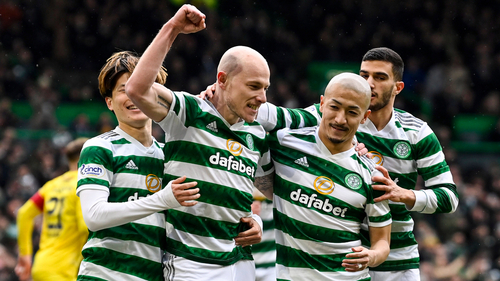 Mooy's the Bhoy: The Australian struck twice as the Celts progressed in the Scottish Cup

The Hoops travel away to the City of Discovery this coming weeked to take on Dundee United, with the sole task - to secure another win and claim the 3 points that comes with it, and take another step to securing the Premiership title once again.

After recently qualifying for the League Cup Final and progressing to the next round of the Scottish Cup, Postecoglou's Bhoys need to focus their attention to the League over the next few weeks. 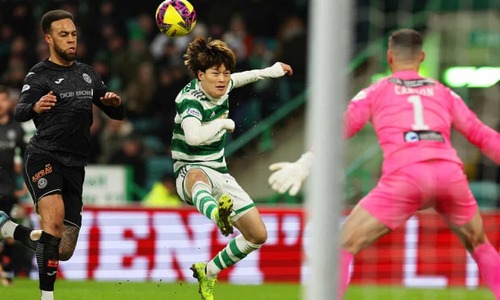 Greenock Morton are the next challenge facing the Hoops when the Championship side come to visit Parkhead this weekend, as attention turns to the Scottish Cup.

The Bhoys will be clear favourites going into this game given the relative league position and form of the two sides and on paper it should all be relatively straight forward affair.

In a one-off Cup game, however, anything can happen. 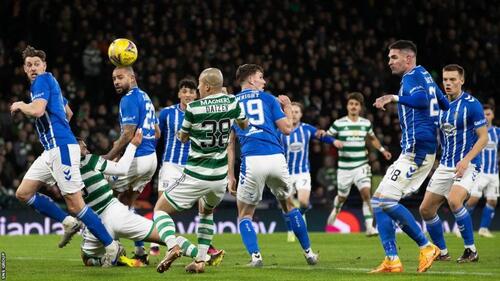 The Hoops host St Mirren tomorrow evening, looking to keep their perfect record at home in tact and bank another 3 points - not to mention get a small measure of revenge - as they eye an 11th straight league win at Paradise this season.

Just days after the Celts booked their place in the League Cup Final with victory over Kilmarnock - and a chance to lift that trophy for the 6th time in 7 years - attention immediately turns back once again to league duty and the visit of St Mirren. 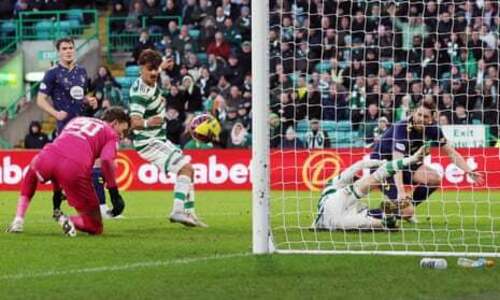 The Hoops and Killie go toe to toe once again this weekend at Hampden Park, with a spot in the League Cup Final next month up for grabs.

Any Cup tie is always a potential banana skin and it only takes one off day, but no doubt Postecoglou and his side will be wanting the opportunity to add a sixth League Cup crown in seven seasons.

Manager Ange Postecoglou's Bhoys are looking to defend the League Cup crown that they claimed last season, and as fortune would have it, are up against Kilmarnock, who they defeated 2-0...​
Continue...
Bhoys Look to Land Marker Against Killie
0 931 by Taz : Jan 5, 2023 at 8:52 PM 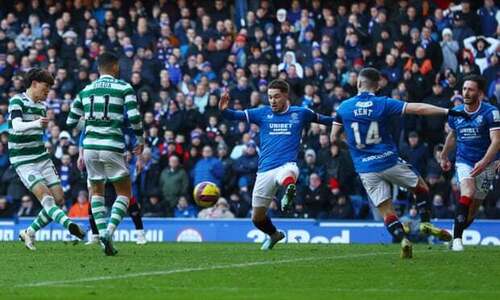 The Hoops are back home on Saturday, for the first of two back to back meetings with Kilmarnock over the next week.

Manager Ange Postecoglou's Bhoys are sitting 9 points clear at the top of the table coming into this match and will be satisfied with nothing less than another 3 points in the pursuit of securing the Premiership crown once again.

Beyond the obvious, this is important for 2 reasons.