Celtic will be looking for a quickly bounce back this weekend, after the European adventures came to an end for another season following the defeat at the hands of Real Madrid on Wednesday, with attention now turned full time to domestic matters, and the visit of Dundee United to Parkhead tomorrow.

After successfully navigating two potential banana skins away at Tynecastle and Almondvale, the Hoops return home eager to continue stamping their authority on the Premiership ahead of the World...​
Continue...
Hoops Roaring For Lions' Den Visit
0 3,130 by Taz : Oct 28, 2022 at 10:03 AM 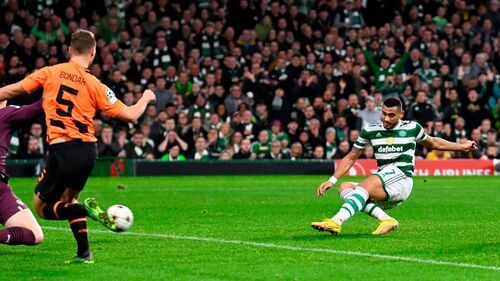 On Saturday Celtic return to League action, with one of the most hazardous road trips in the domestic schedule, when they travel to West Lothian to take on Livingston.

The Celts will have to be at their best in order to secure a 5th consecutive League win against a home side that has consistently proven very difficult for the Hoops to beat, especially at home on the Tony Macaroni Arena's tricky artificial surface. 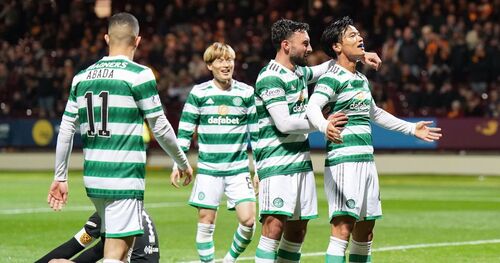 Celtic are heading to Edinburgh this weekend, when they visit Tynecastle to take on Hearts in Saturday's lunchtime kick off.

The Hoops have won 9 of the 10 matches in their quest to defend their League title and will be looking for a fourth consecutive success to further that record with another victory in Edinburgh. 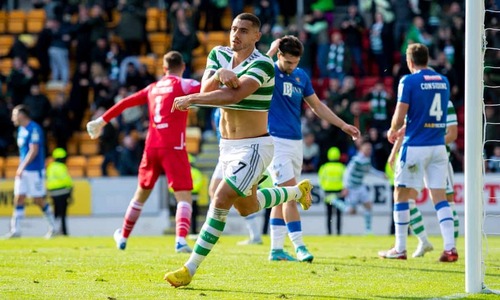 Celtic are back in League action this weekend, with the visit of capital side Hibernian to Parkhead, in what is the first meeting between these sides since February.

Both teams come into this match on the back of solid League form. Indeed, despite some rocky performances, the defending champions only blemish this season in the League thus far has been the 2-0 loss to St Mirren, last month. 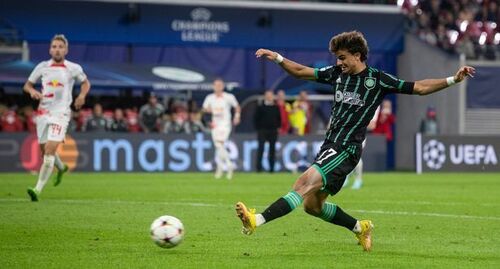 Celtic are in need of a quick bounce back when they travel up to Perth to take on St Johnstone in Saturday's lunchtime kick off.

The Bhoys will be keen to really get back into the swing of things, and a positive result coupled with a impressive performance would take a good step towards achieving that and to restore some of the confidence that will have taken a bit of a hit over the past month.

And with St Johnstone, who have won just one of their 4 'home' League matches so far, it could provide the ideal platform for the Hoops...​
Continue...
Page 4 of 285