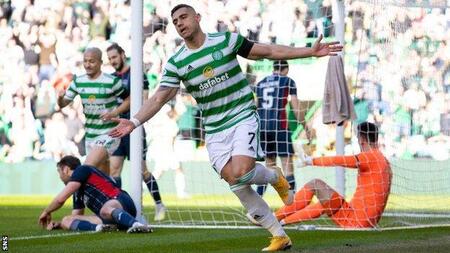 Giakoumakis has scored 5 goals in the past 2 games, including a hatrick against County

This is the business end of the season now, and with the finish line in sight, Celtic have the opportunity to take a massive step towards the title. Victory on Sunday would open a 6 point gap at the top of the table, with just 6 games left in the league campaign after that.

The pressure will be on for both sides, as the Hoops look to reclaim the League title and the home side desperate, trying to cling on in the race. Indeed, with so few games remaining, even a share of the points would serve Celtic's needs more than that of...​
Continue...
Celts Give County A Football Lesson.
0 467 by packybhoy : Mar 19, 2022 at 7:20 PM 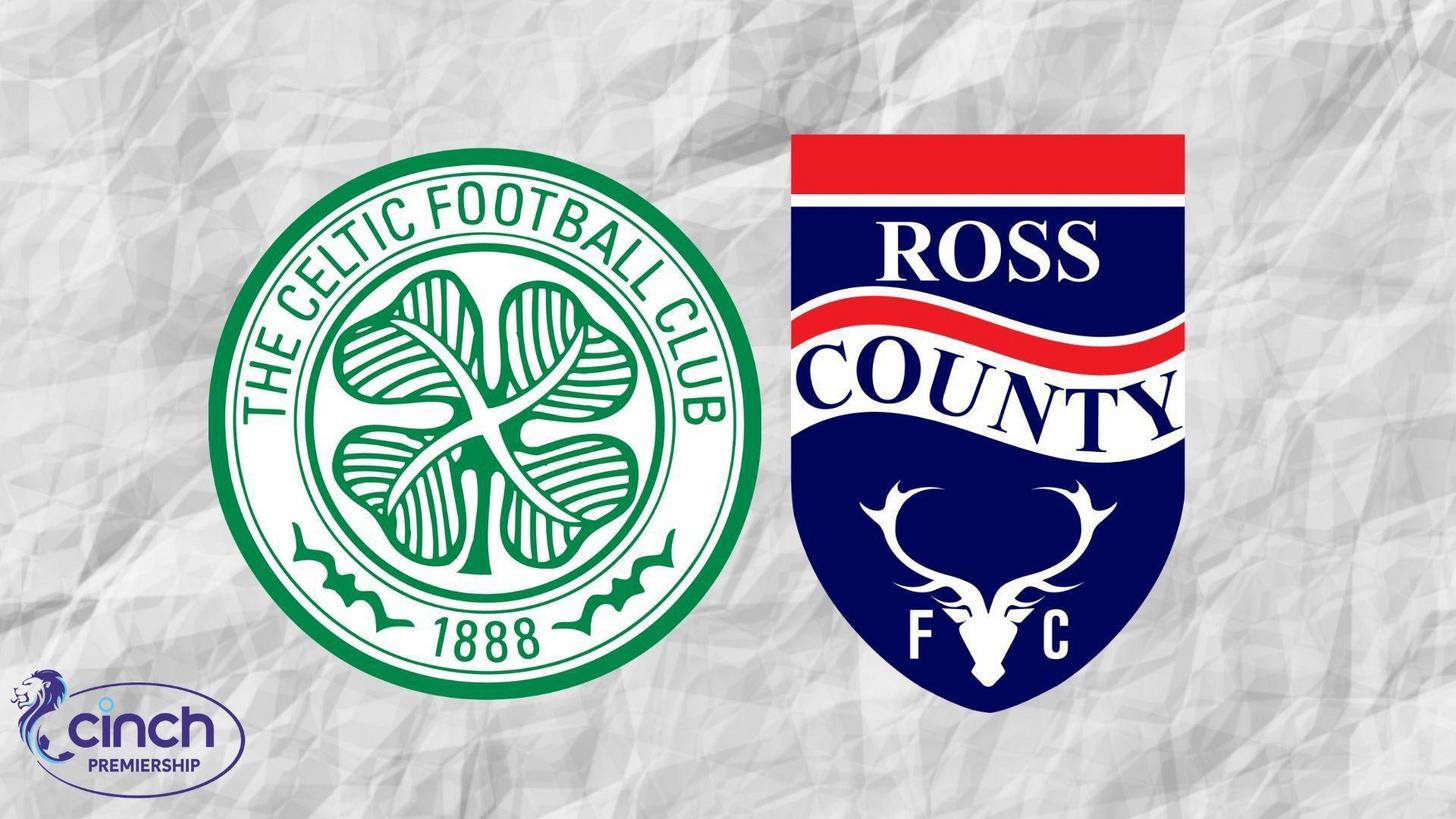 A must win game that could see Celtic pull away further in the League with a victory seeing the Hoops 6 points clear of rivals rangers. If only for 24 hours.

There were two changes to the starting lineup from the one that started against United in the Cup Quarter finals. James Forrest was absent through injury with a knock that occurred in the cup game and was replaced by a fit again Jota. Tom Rogic was also preferred to Matt O’Riley.

Ross County arrived at Celtic Park on a mini three game winning streak and Charles-Cook leading the scoring charts with 13 goals in the league. It was anticipated as a stern test but one Celtic needed to deal with as the games fly past quickly with the season’s end in sight. 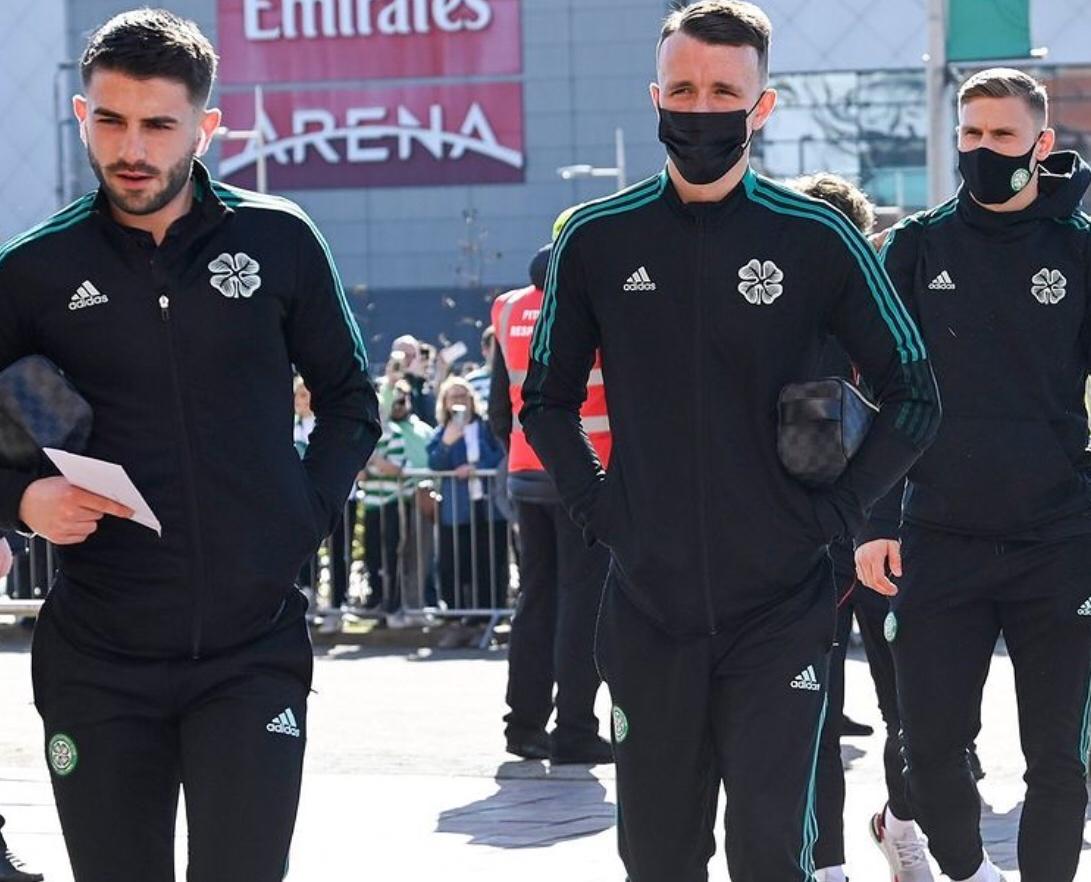 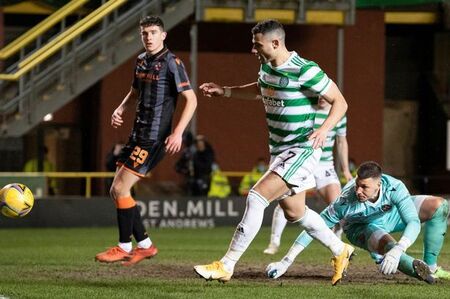 There are just three rounds to be played before the League split, and everything remains very much in the balance, up and down the Premiership.

For Celtic, this means that they will be looking to build upon the current 3 point lead over their nearest competitors, with just the one match remaining ahead of the impending International break.

And that one match just happens to be against one of the most in form and consistent performing clubs of 2022 thus far, as Parkhead plays host to the visit of Ross County. 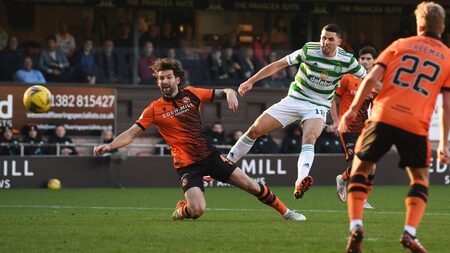 Tannadice Stadium, Dundee
Monday, 14 March 2022
19.45 GMT​
Celtic travel to Tayside as they face off against Dundee United in the Scottish Cup Quarter-Final on Monday evening. And with the other 3 Semi-Finalists already determined, Celtic will be looking to join them in making it an all Edinburgh and Glasgow affair.

In order to do so, Ange Postecoglou's side will need to find a way past a equally determined Tannadice outfit, who have proven increasingly difficult for teams to beat - and that includes the likes of Sevco and Hearts in recent weeks.

Celtic traveled through to Livingston hoping to get a win there for the first time since February 2007 when Derek Riordan scored a double. It was also important to get the vital three points to stay ahead of bitter rivals rangers. The game was between the two form teams in the SPFL as only Celtic has bettered Livi’s points haul since the winter break.

With all things considered the Celtic fans should not have fretted too much as The Bhoys produced a convincing victory beating the hosts 1-3. An early opener by Maeda set the tone for the game as Celtic showed their superiority in every department with big performances from every player in Hoops. 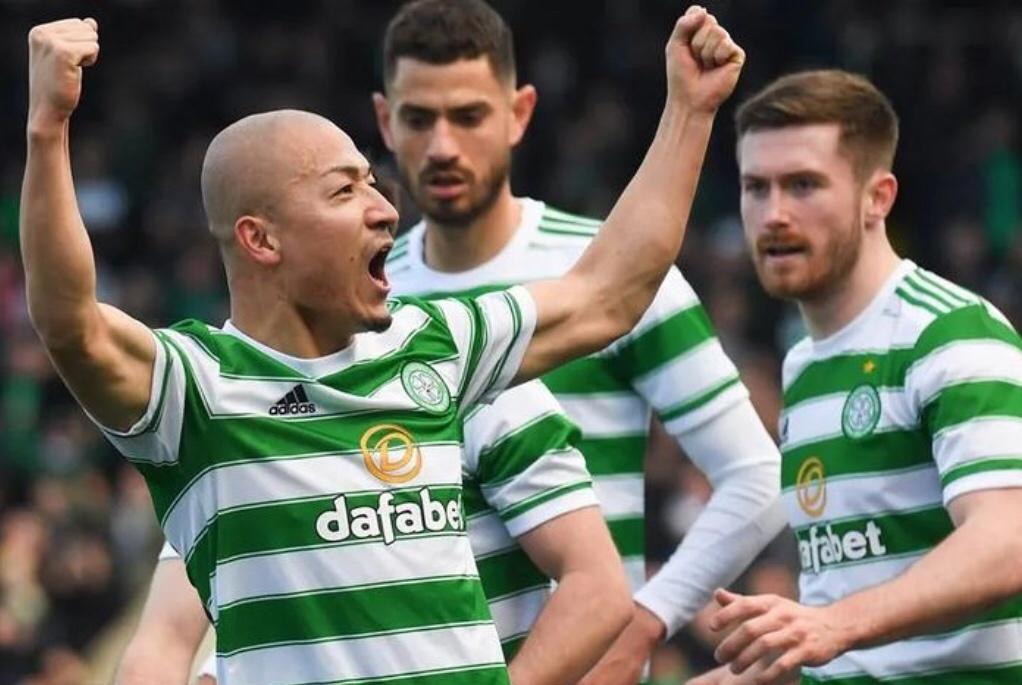