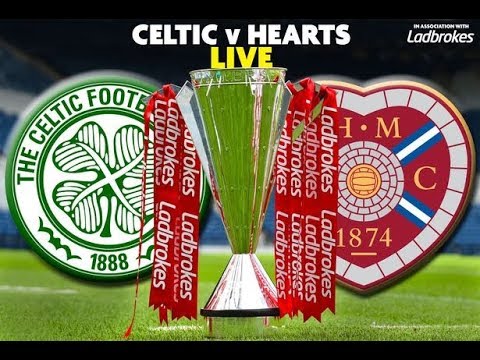 Preview
​
The final league match of the season is upon us with Celtic taking on Hearts at Parkhead this Sunday where we will see the Hoops lift the Premiership title for a 8th straight season. As always with Celtic it's been a long season domestically, with the Hoops also preparing to take on the same opposition in the Scottish Cup final on the 25th of this month as they look to complete the domestic treble.

Sticking with this weekends game though, we could see a much changed Celtic side take on Hearts with Neil Lennon confirming that 16 year old Karamoko Dembele might be in line to make his debut at some point while Ewan Henderson also looks set to play some role in the game, there are a number of other young players who will hope to play some part in the match including 16 year old winger Armstrong Oko-flex, Oko-flex has been...
Continue...
Spotlight: Tommy Burns Part 2
0 1,655 by Eddie Howe ár lá : May 16, 2019 at 12:09 PM

In the following 1989/90 season, Kilmarnock made a shock announcement that they had signed Burns for £50,000 on December 16th (his 33rd birthday) , despite then manager Jim Fleeting having little finances at his disposal as Kilmarnock languishing in the Scottish 2nd division. Burns would have to wait until the 23rd of that month to make his debut, with Kilmarnock managing a 3-0 victory over Arbroath.

Tommy would go on to be an instrumental part of Kilmarnock's promotion push, with his still obvious talents and vast experience absolutely vital to the team. Kilmarnock finally won promotion at the end of the season, albeit in 2nd place behind Brechin City, and would also go on to win the Ayrshire FA Challenge Cup. 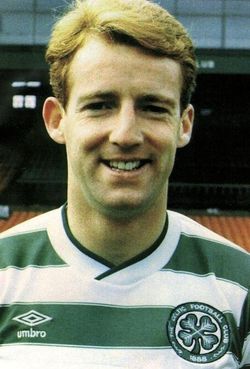 May 15th of this year (2019) marked the 11th anniversary of the death of one of Celtic's much loved sons. A local lad from the Calton who lived the dream and played for his beloved team. As Tommy put it, he was simply a "supporter who got lucky".

Thomas "Tommy" Burns was born on the 16th of December 1956 in Soho Street of the Calton area in Glasgow's East End, only roughly 1 mile from Celtic Park. As most of those with historical knowledge will know, the Celtic and the Calton are synonymous to each other, with St. Mary's Chapel being widely regarded as the "birthplace" of Celtic Football Club, under the guidance of Brother Walfrid and others who are not as widely recognised.

Born to a Catholic father and a Protestant mother, there was no signs of any religious tensions in this mixed household, so it was no surprise that Tommy would attend local St. Mary's R.C school (also...​
Continue...
Aberdeen 0-3 Celtic - Champions again ole ole
0 1,238 by V For Vendetta : May 4, 2019 at 3:36 PM 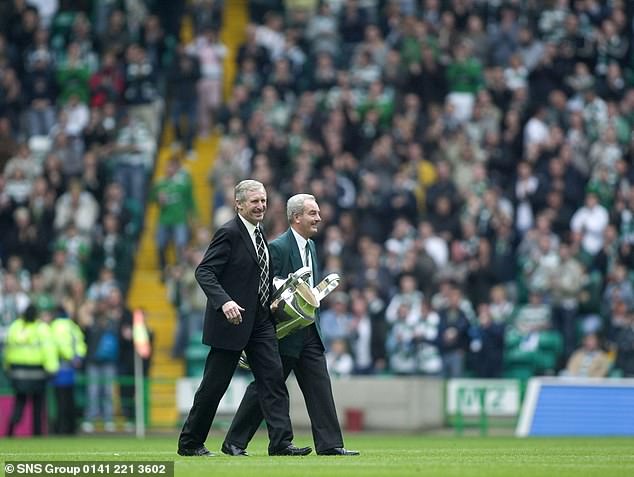 ​
Aberdeen vs Celtic
​
It's been a tough couple of weeks off the park for Celtic with the deaths of Stevie Chalmers & Billy McNeill, both players being a big part of Celtic's history and of course members of the famous Lisbon Lions, they will be missed.

On the park Celtic had a job to do as they looked to finally seal the title away to Aberdeen, Celtic who went into the game 9 points clear with 3 games remaining knew that anything but a loss would secure the 8th title in a row for the Hoops. Aberdeen went into the game in third position knowing that 3 points would all but seal third spot, Steve Clarke's impressive Kilmarnock are breathing behind their necks so Aberdeen were not going to...
Continue...
Calling home the Lion Kings.
0 2,754 by packybhoy : Apr 29, 2019 at 7:18 PM 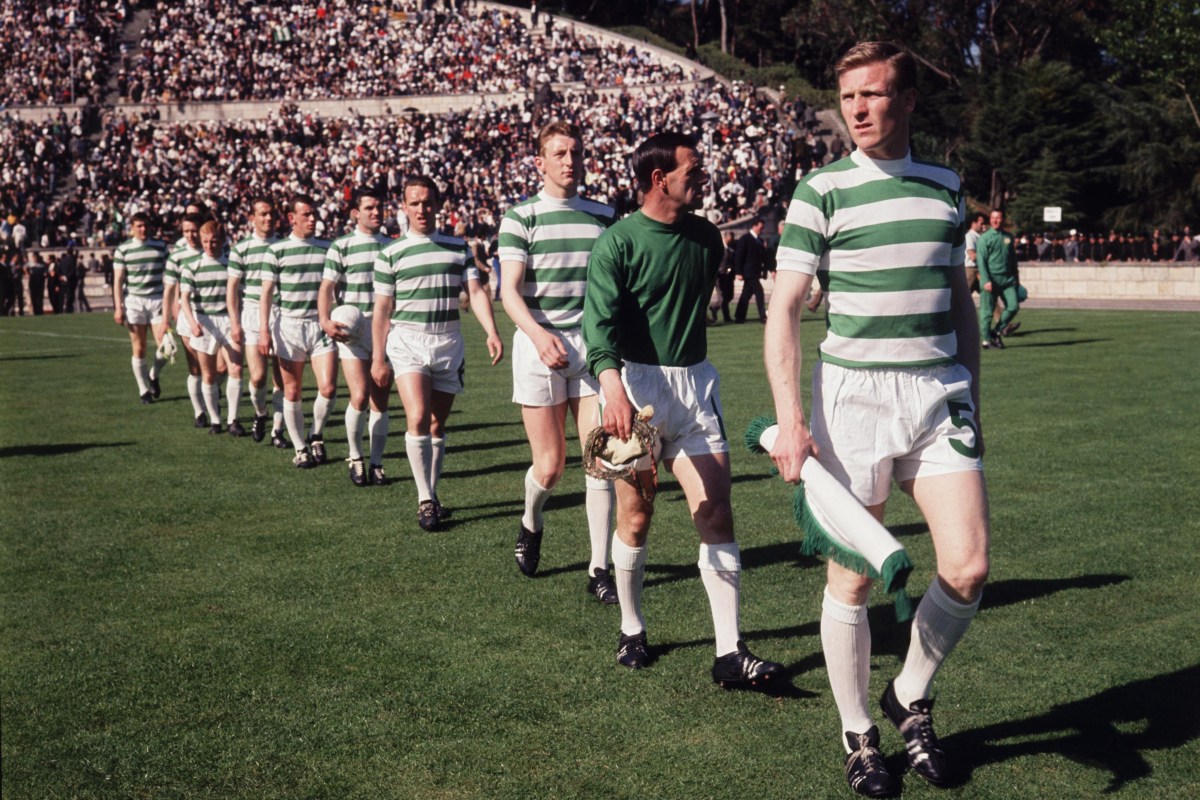 Over and Over, not the stirring Celtic song but the names of 11 men who became immortals of a football club in Scotland that I was born into. Before I could recite my catholic prayers these 11 names rolled off my tongue and it made me money plenty of times. My aul bhoy had me like a trained monkey, stood there, in front of family or fellow hoops and rhyming the European cup winners of 1967 without a breath taken. It was his moment of pride. This is not just a rarity that happened to me as I’m sure many hoops fans played out the same scenario. We also had the beautiful emerald green wall mat or commemorative tea towels and mugs all positioned proudly around the home and just in case we left one of the Lions out.